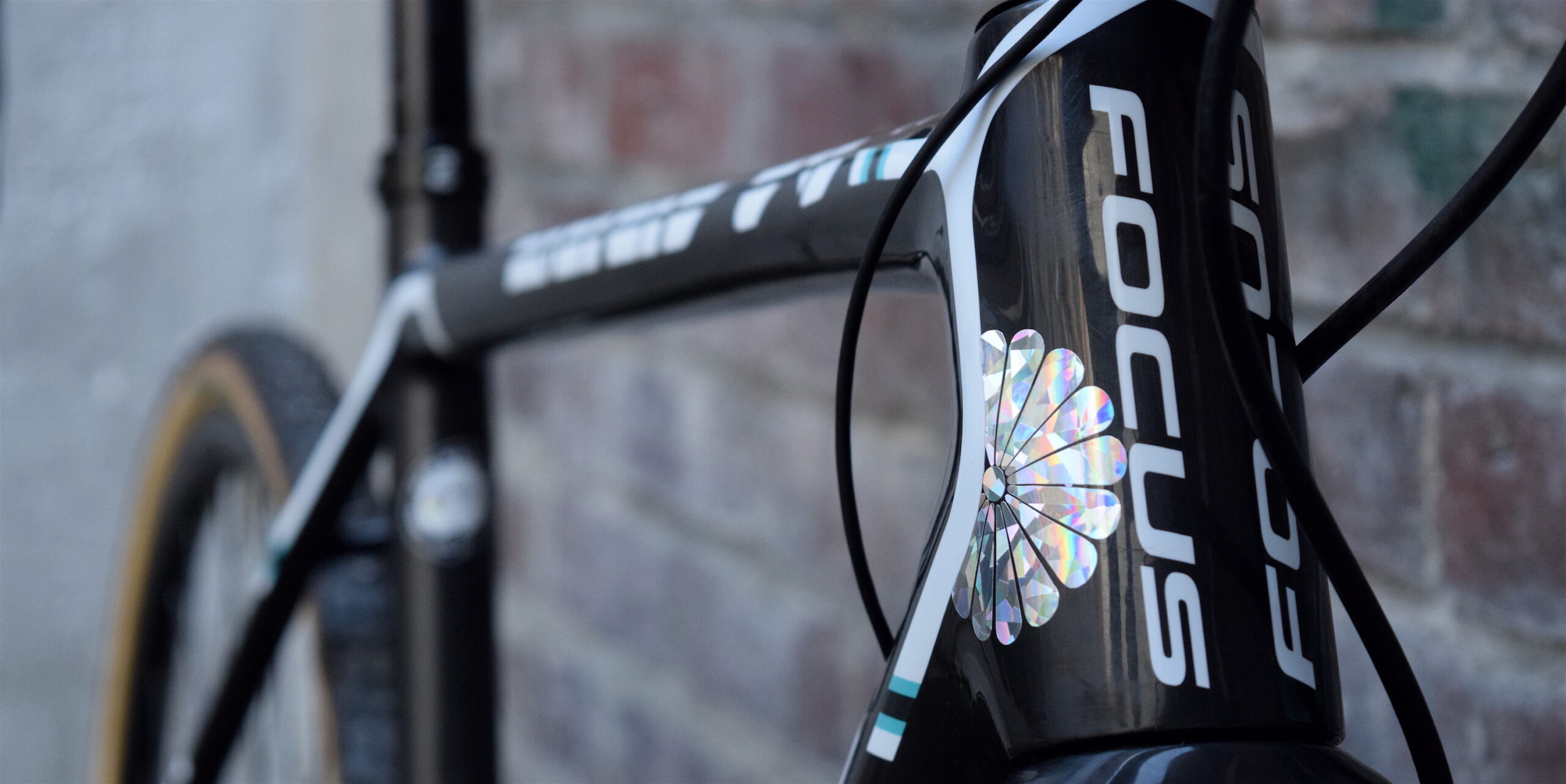 Parker’s really stepped up his cyclocross this year, consistently pushing his way onto podiums both on the Island and around the Mainland, as well as making trips down to MFG Cross in Seattle and even a couple races down in California. All of which has been capped off by the Expert series championship at Cross on the Rock, clinched last Sunday at Saanich Fairgrounds! We were pretty stoked to see Parker take the series win, so we thought it’d be a great time to take a look at his bike for this year and get into some of the details you might not have noticed at the races. 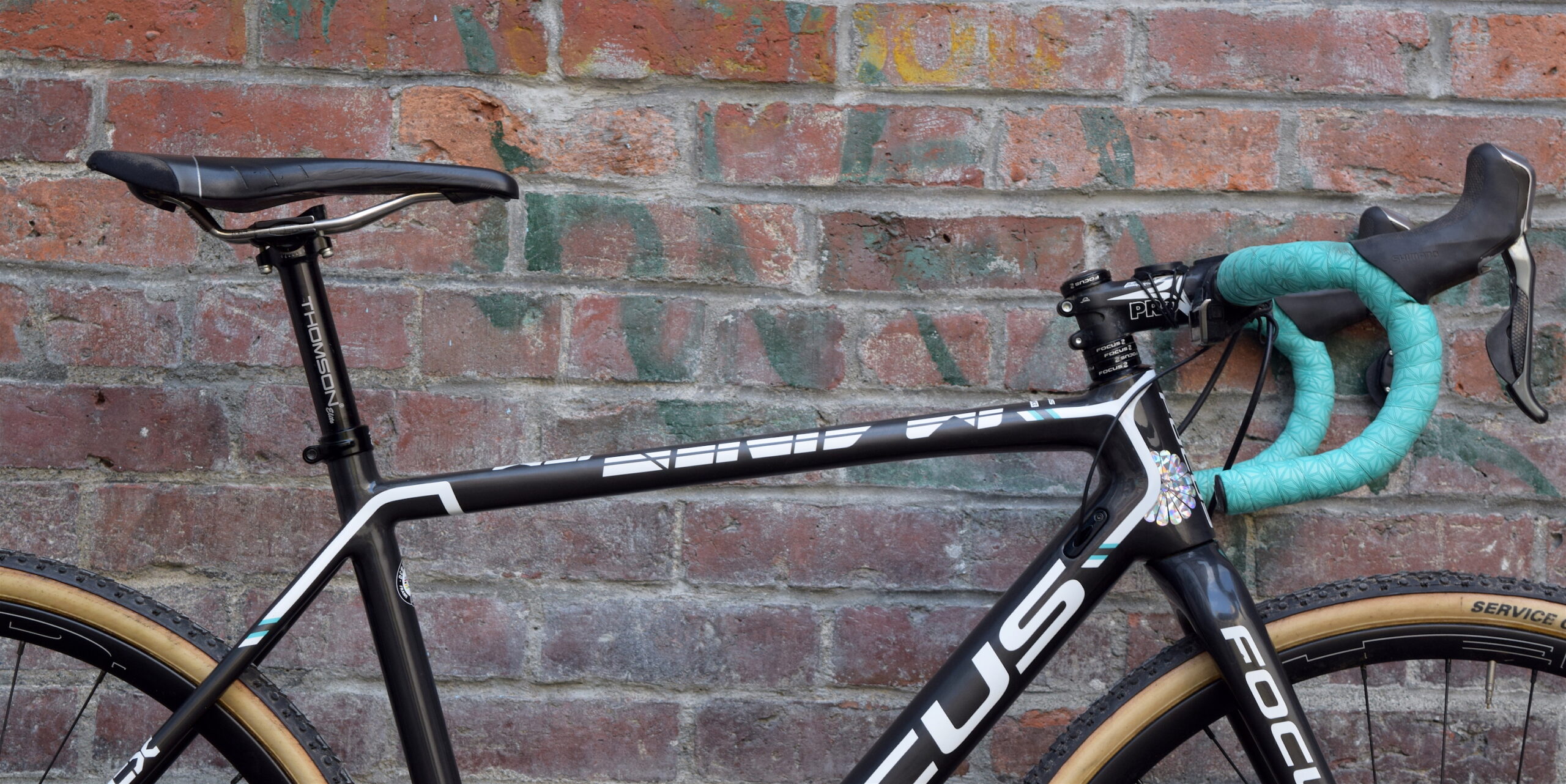 This years Mares sees Focus making a few important refinements over last years model. These changes have been guided by American CX presence, Jeremy ‘J Pow’ Powers (And the rest of Focus’ really quite successful roster of cx riders.) The Mares is still a through-axle disc bike, but Focus has stepped up the stopping power to hydraulic discs. Others key refinements, like a slight slackening of the head tube angle and narrower tubing throughout the frame, have made significant improvements in how the bike rides. The slacker head tube angle reduces the risk of toe overlap and, more importantly, really lets the Mares carve through high speed corners. Narrower tubing has improved the ride quality, taking some of the sharp edge off the bikes feel off road. Some smaller improvements for this year include internal routing of all cables, including running they front hydro line through the fork, and moving to flat mount disc brakes. 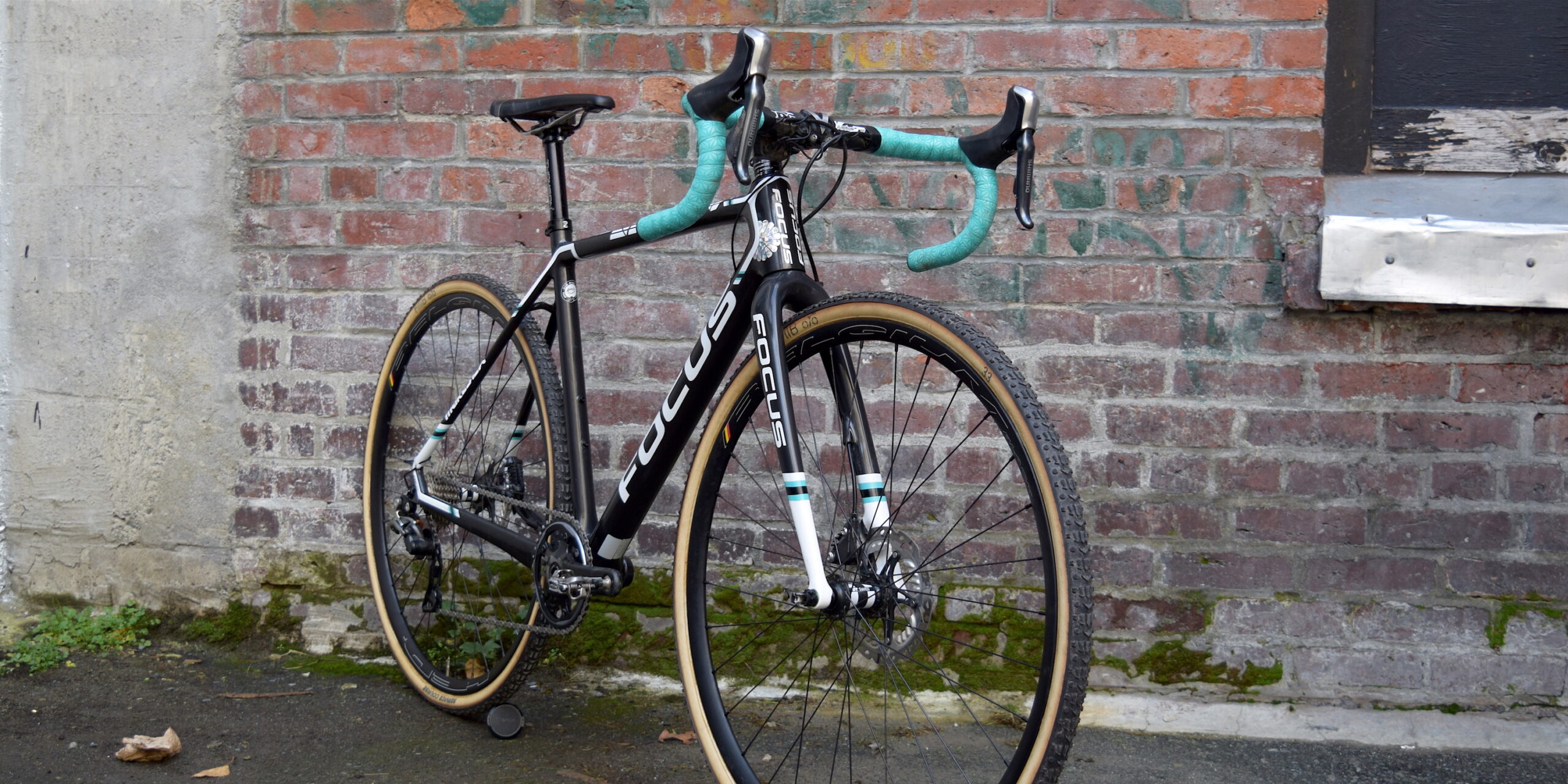 While the Mares Ultegra’s stock build is already quite sharp, Parker’s made a couple changes to further dress up his Focus. First, there’s Shimano’s XTR Di2 rear mech wired into the shifting in place of the stock Ultegra mechanical shifting. Shimano’s Di2 bits have been matched with SRAM Red carbon cranks and a SRAM narrow-wide chainring. The benefits of this unholy marriage? Shimano Di2’s reliably precise shifting, even in the worst conditions, combined with the clutch mechanism of XTR and narrow-wide tooth profile of SRAM for chain retention keep Parker rolling on any course. Say… Port Alberni? Beban Park? 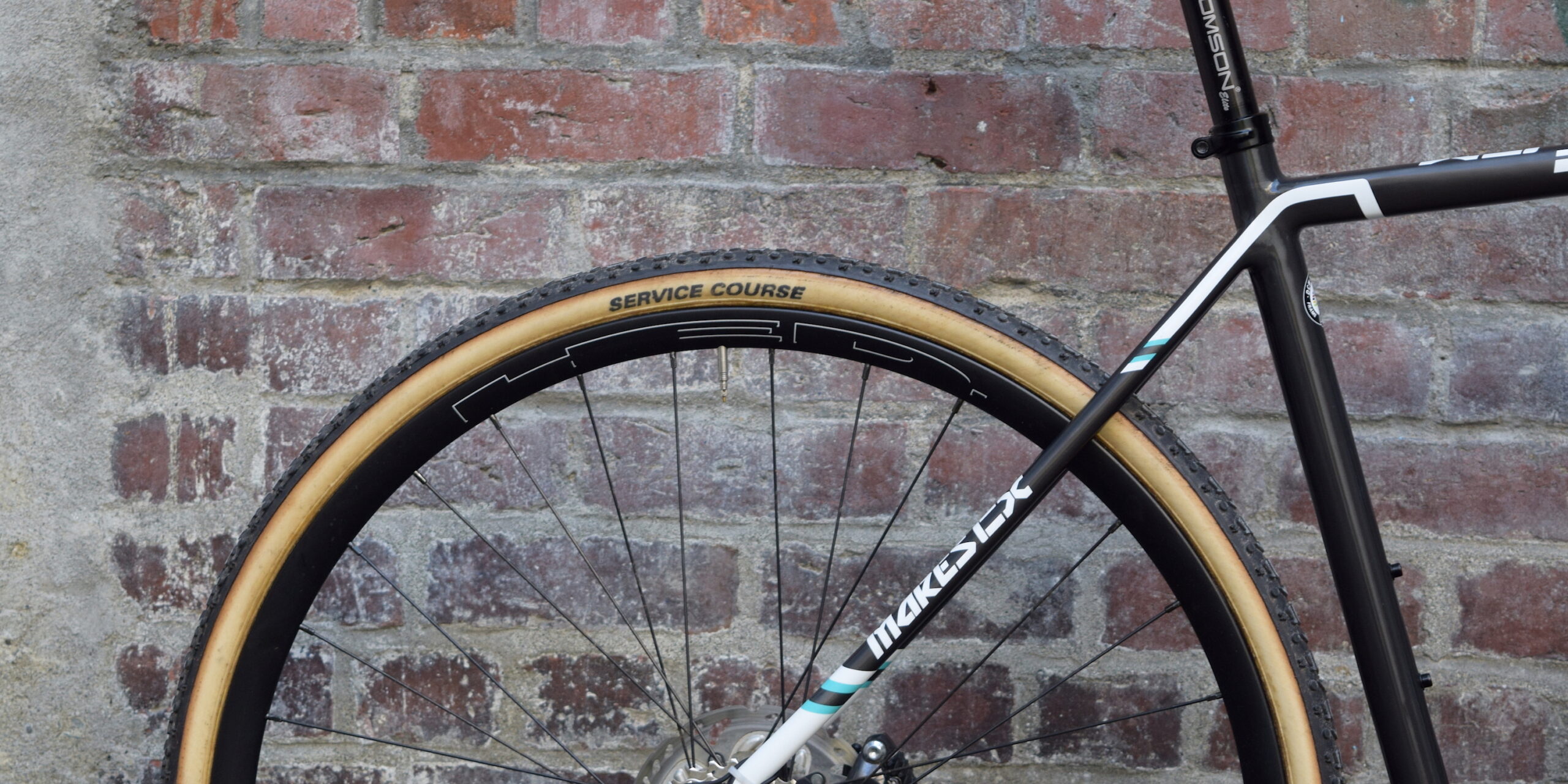 These big changes are rounded out by a couple more minor preferences: like a Thomson Elite seatpost, and swanky “Super Sticky Kush” bar tape from the boutique Californian bar tape collective, SUPACAZ. ‘Super sticky kush’ – like weed, because they’re so laid back they’re super casual. Get it? We’re not sure whether Parker likes it because Sagan and Nibali use it, or because he gets a little adrenaline high every time he’s reminded of their mildly transgressive drug-based marketing strategy, but this stuff feels pretty nice. Or dank. Or whatever… 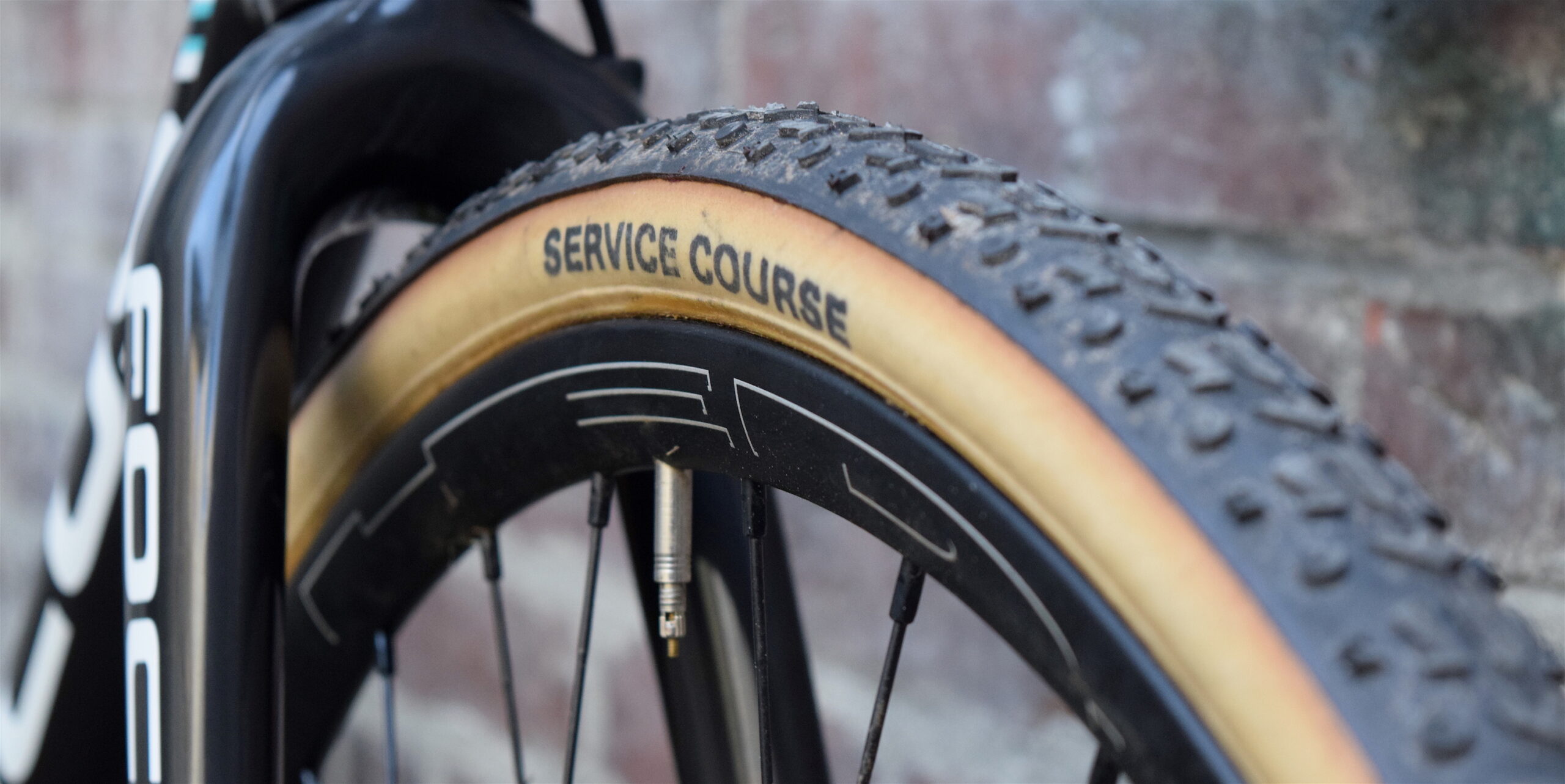 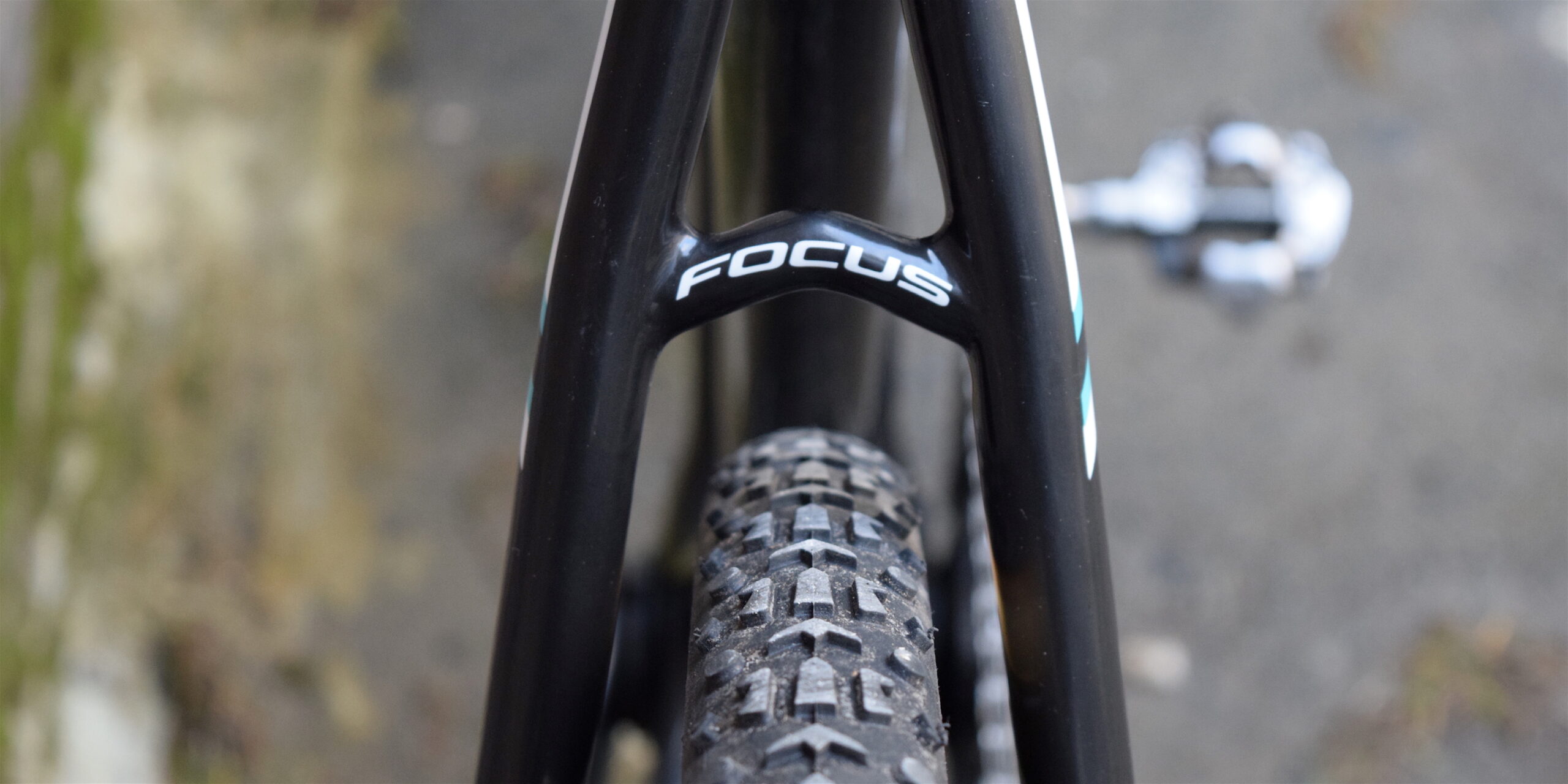 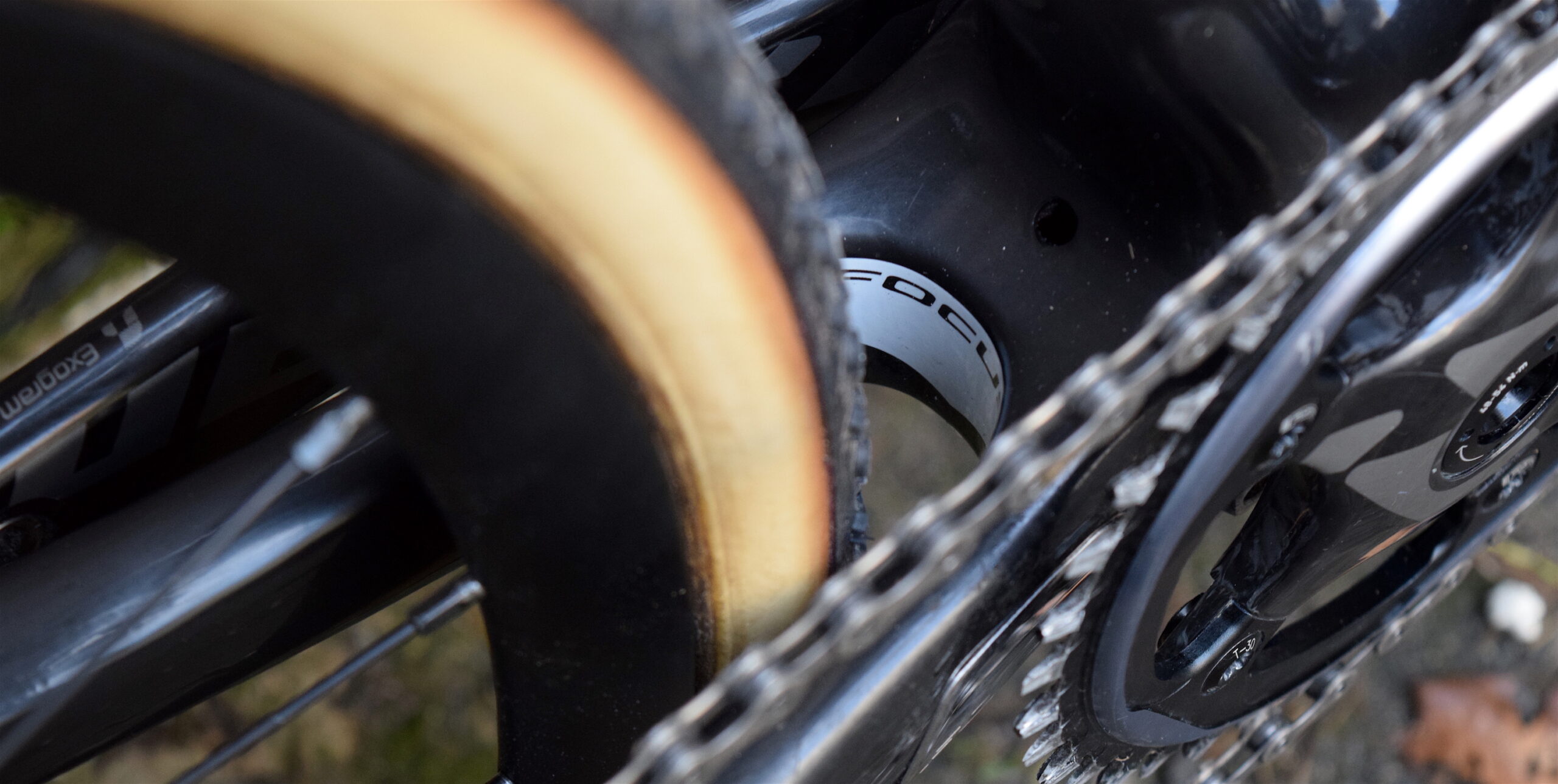 More clearance at the chainstays, but looks plenty stiff to keep the power on 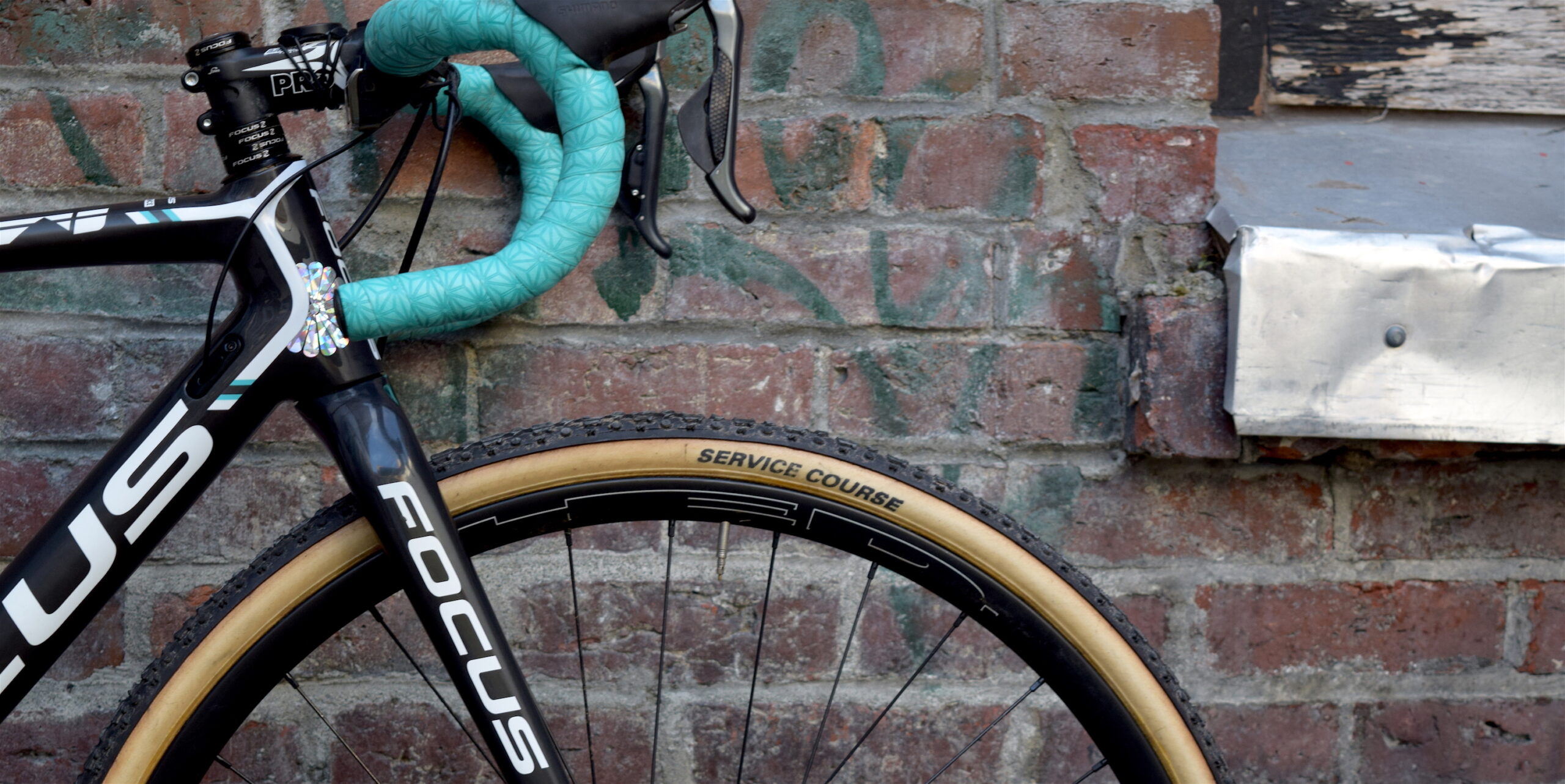 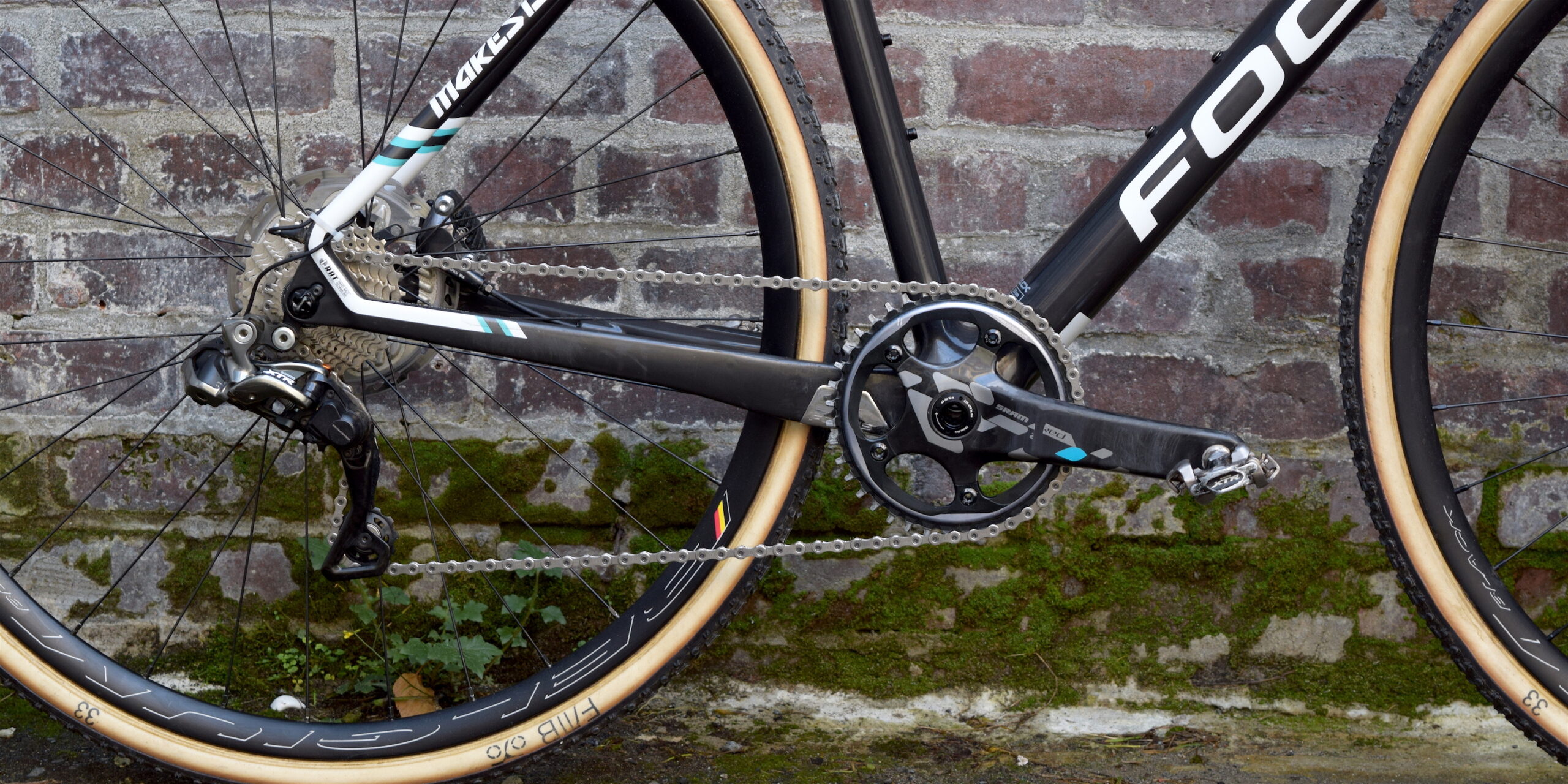 Parker’s blasphemous assembly of Shimano XTR Di2, 105, and SRAM narrow wide. We like it. 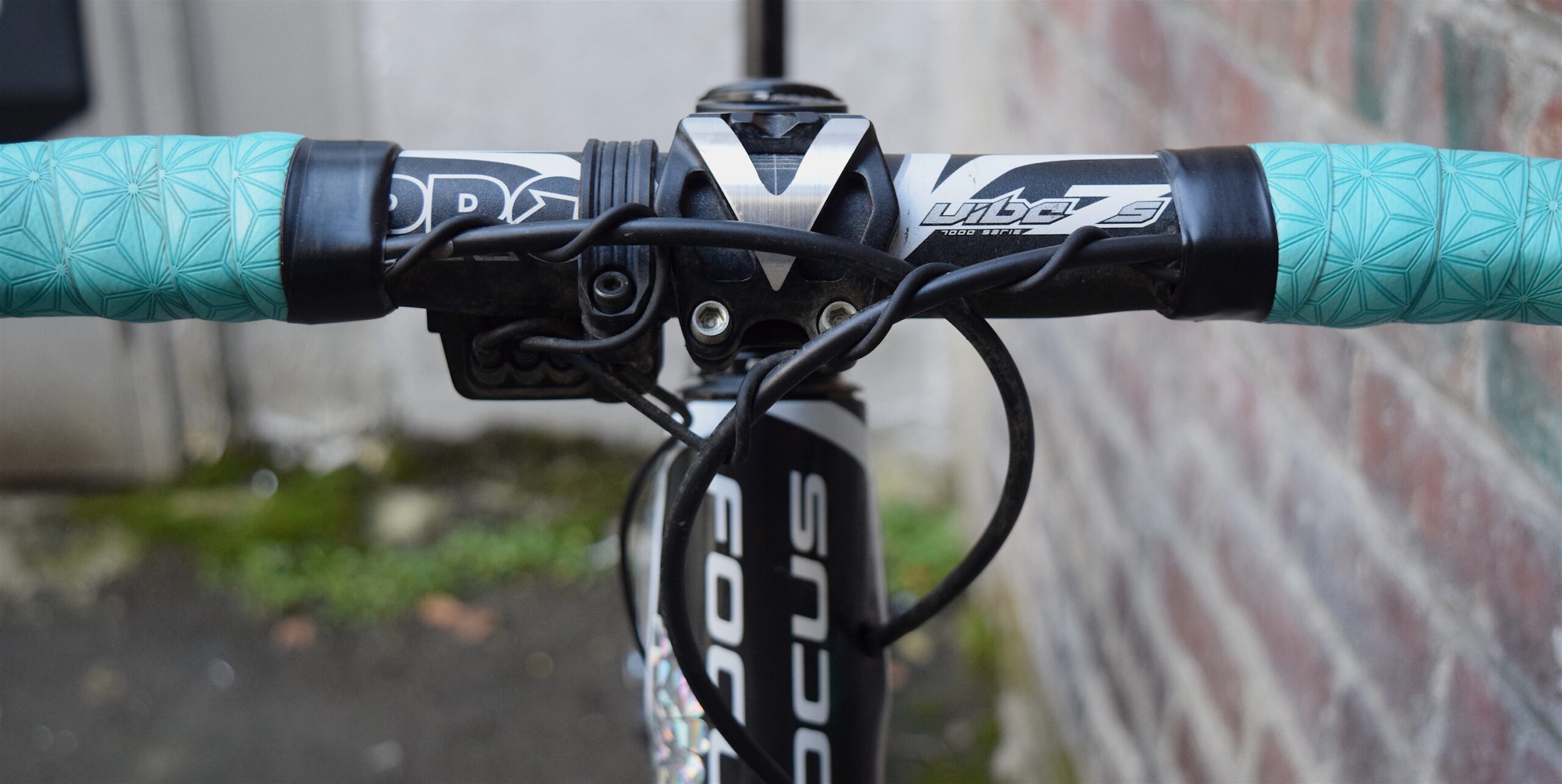 Hydro hoses and Di wires: there’s not a cable to be found on Parker’s Mares 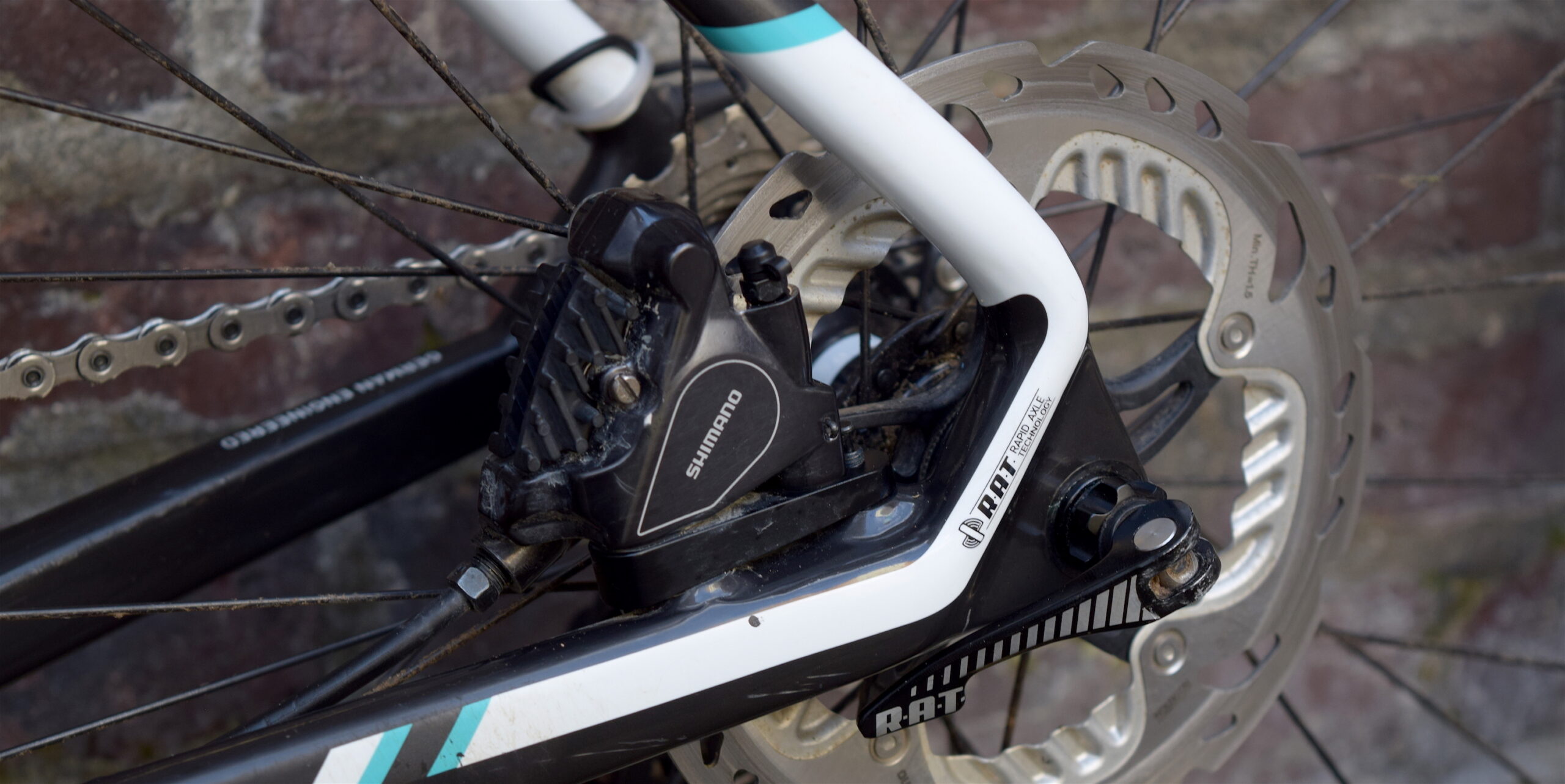 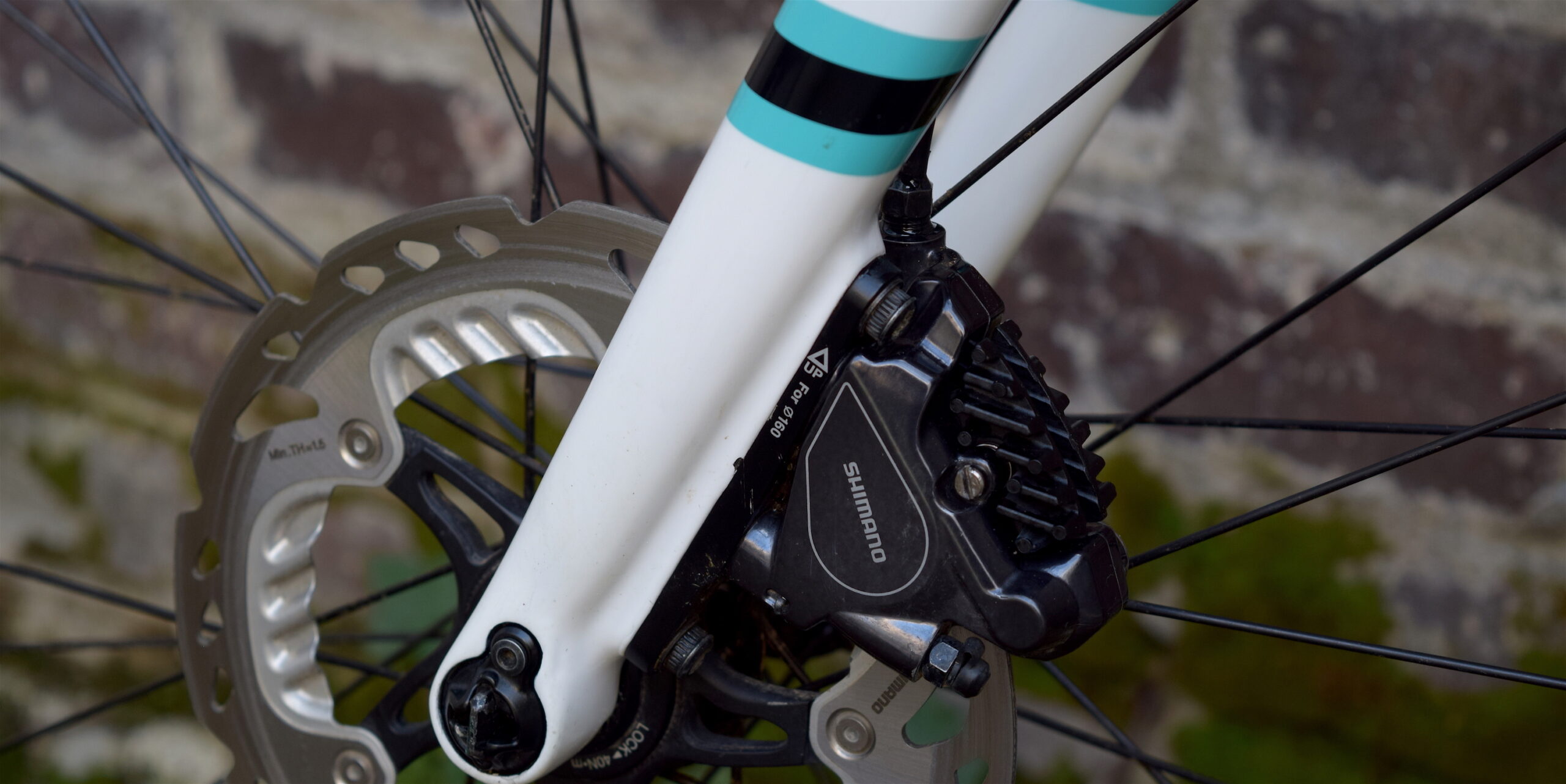 Flat mount discs up front too, giving the fork a very clean look 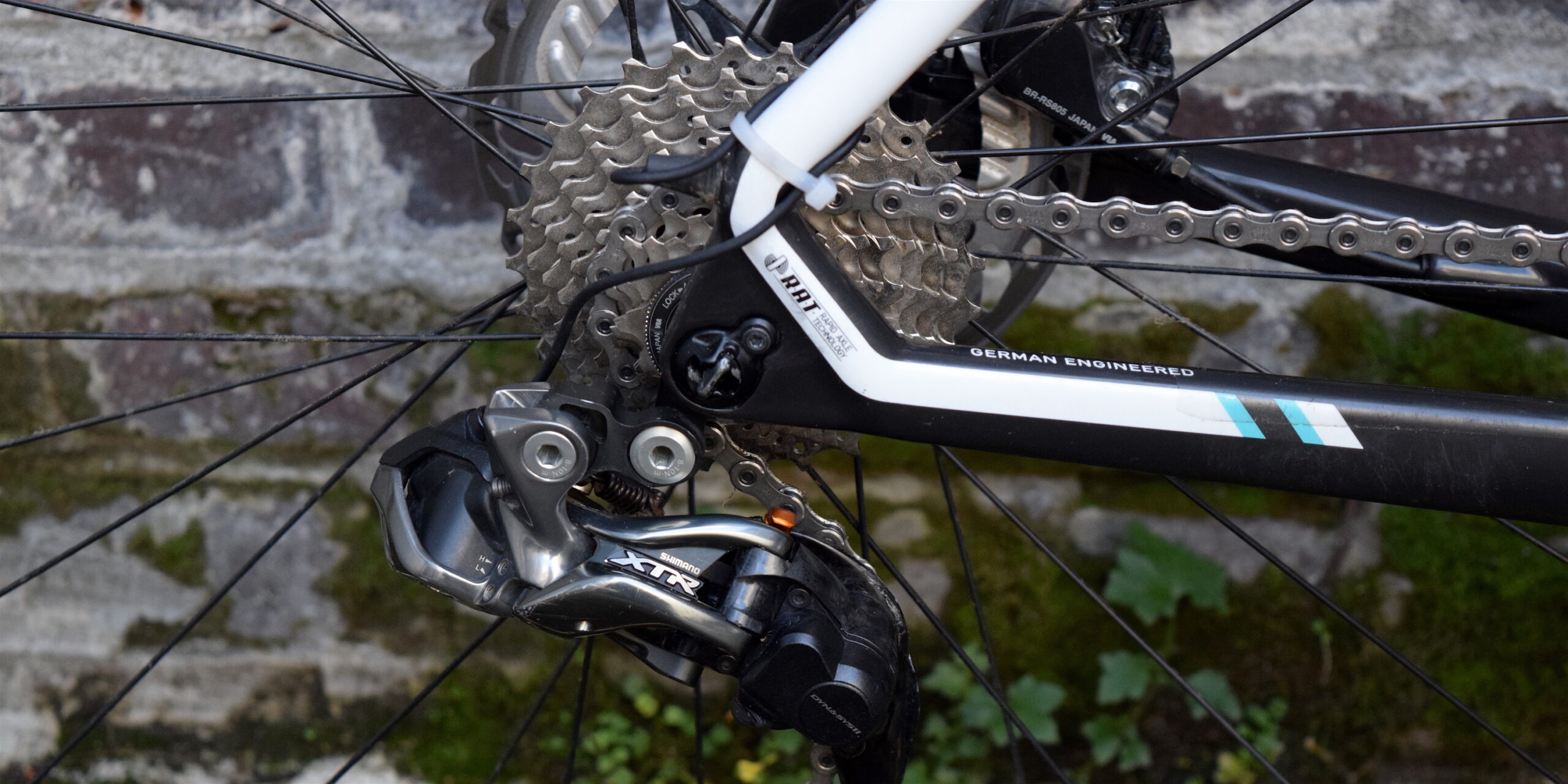 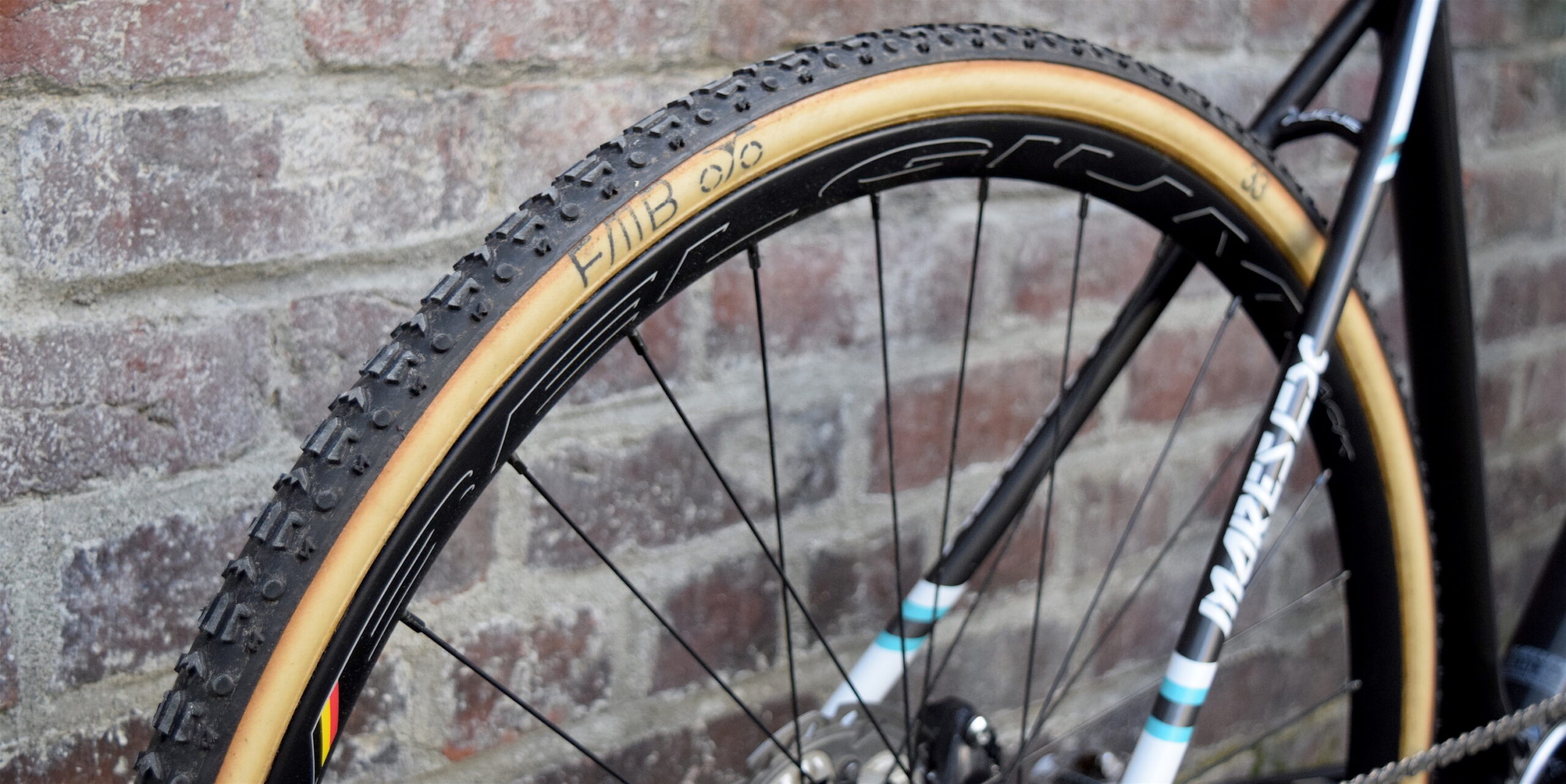 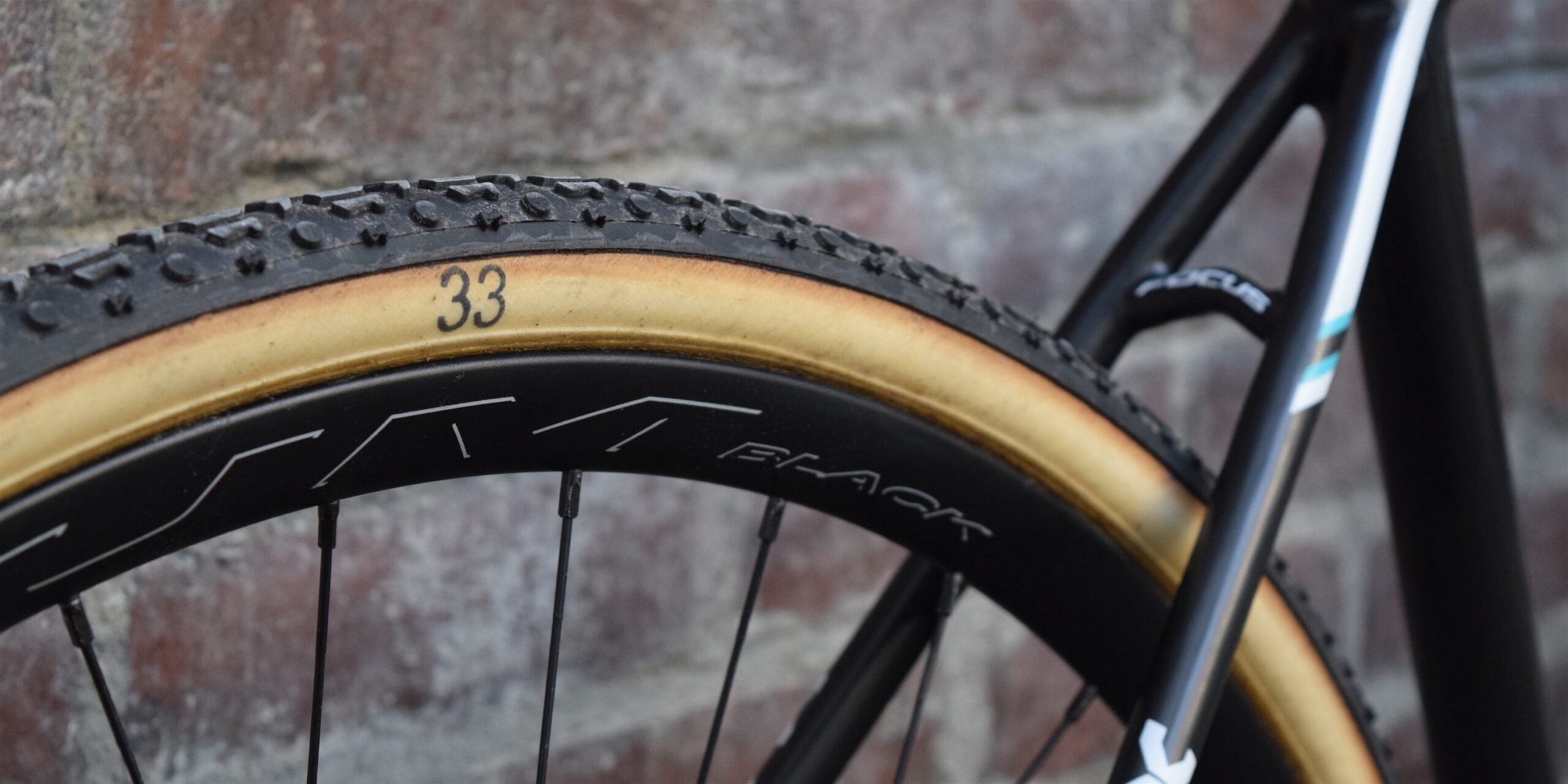 The fast rolling FMB Slaloms are hand made, still, including the stamps on the cotton sidewalls. 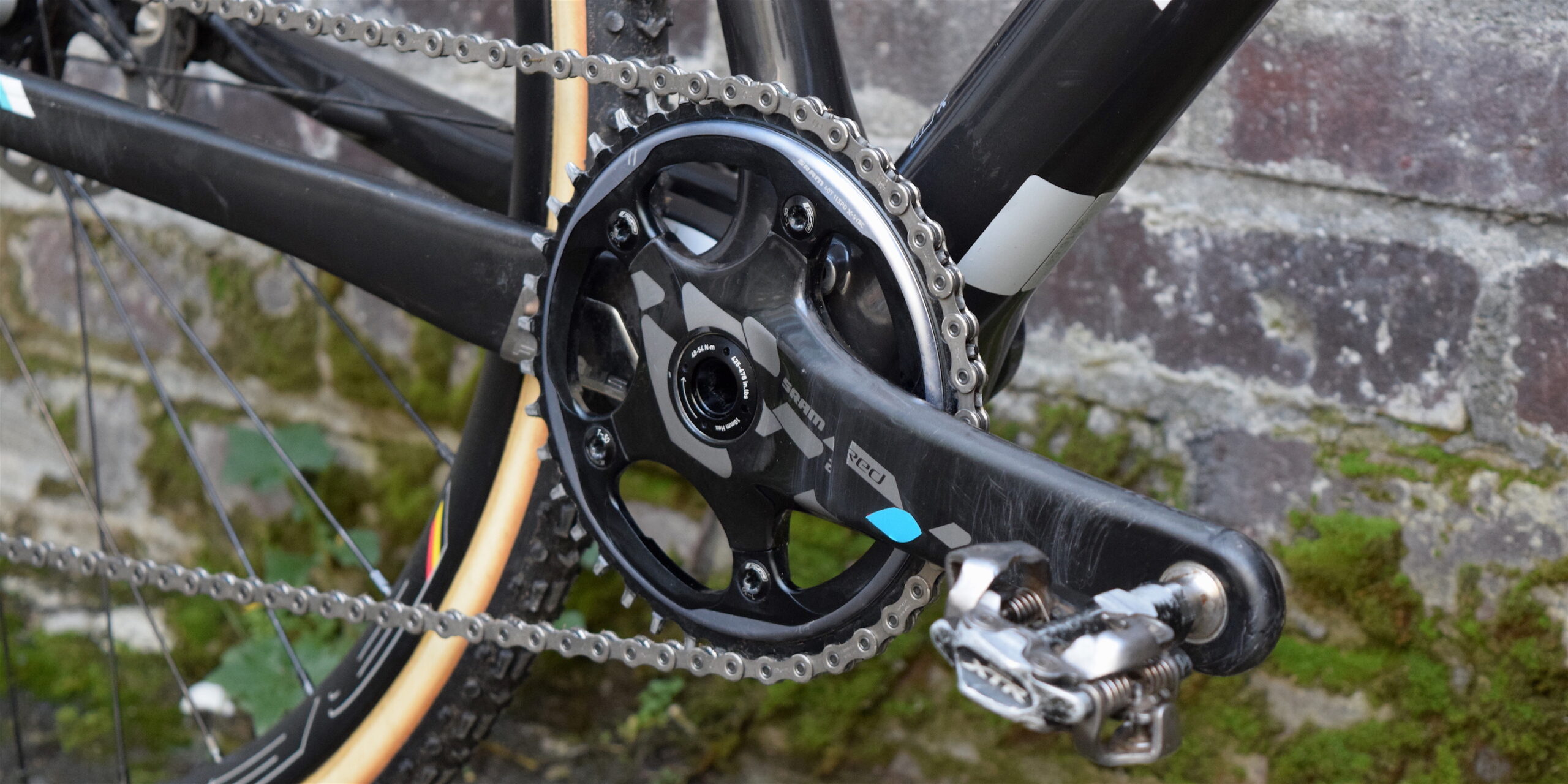 SRAM Red cranks, with celeste details. It’s all about the details. 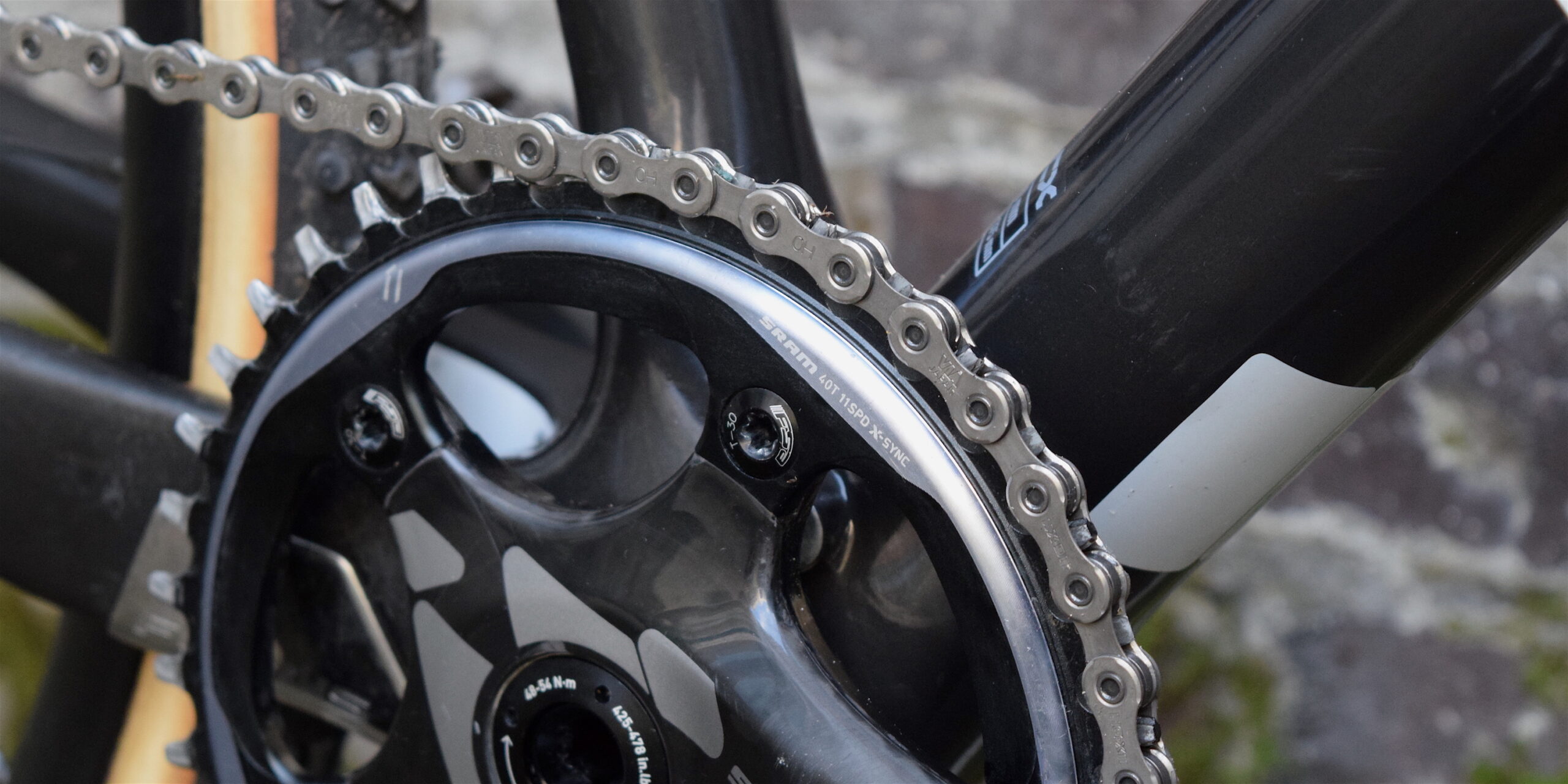 A 40 tooth narrow-wide chainring from SRAM keeps the chain on, and moving forward. Fast. 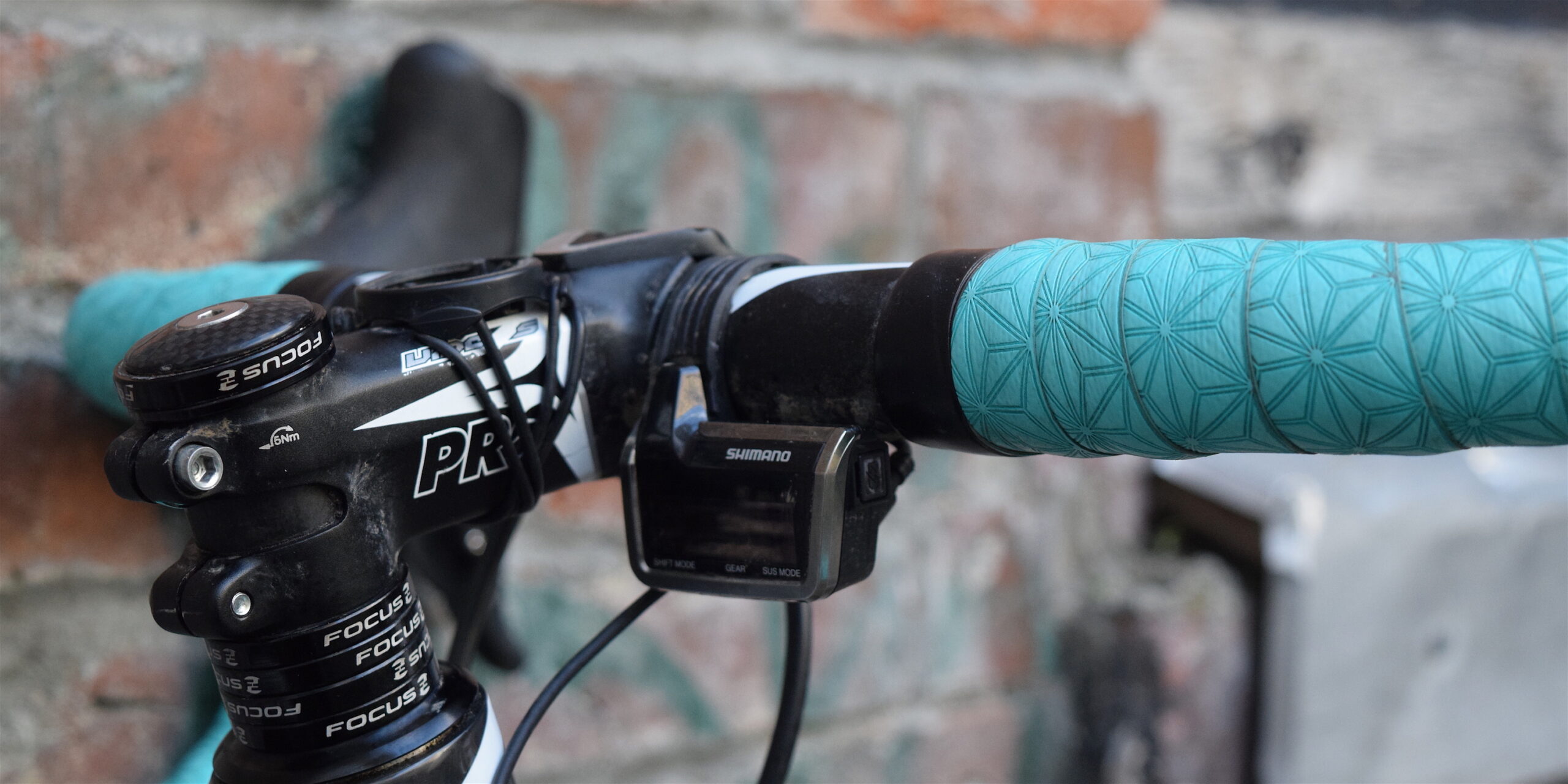 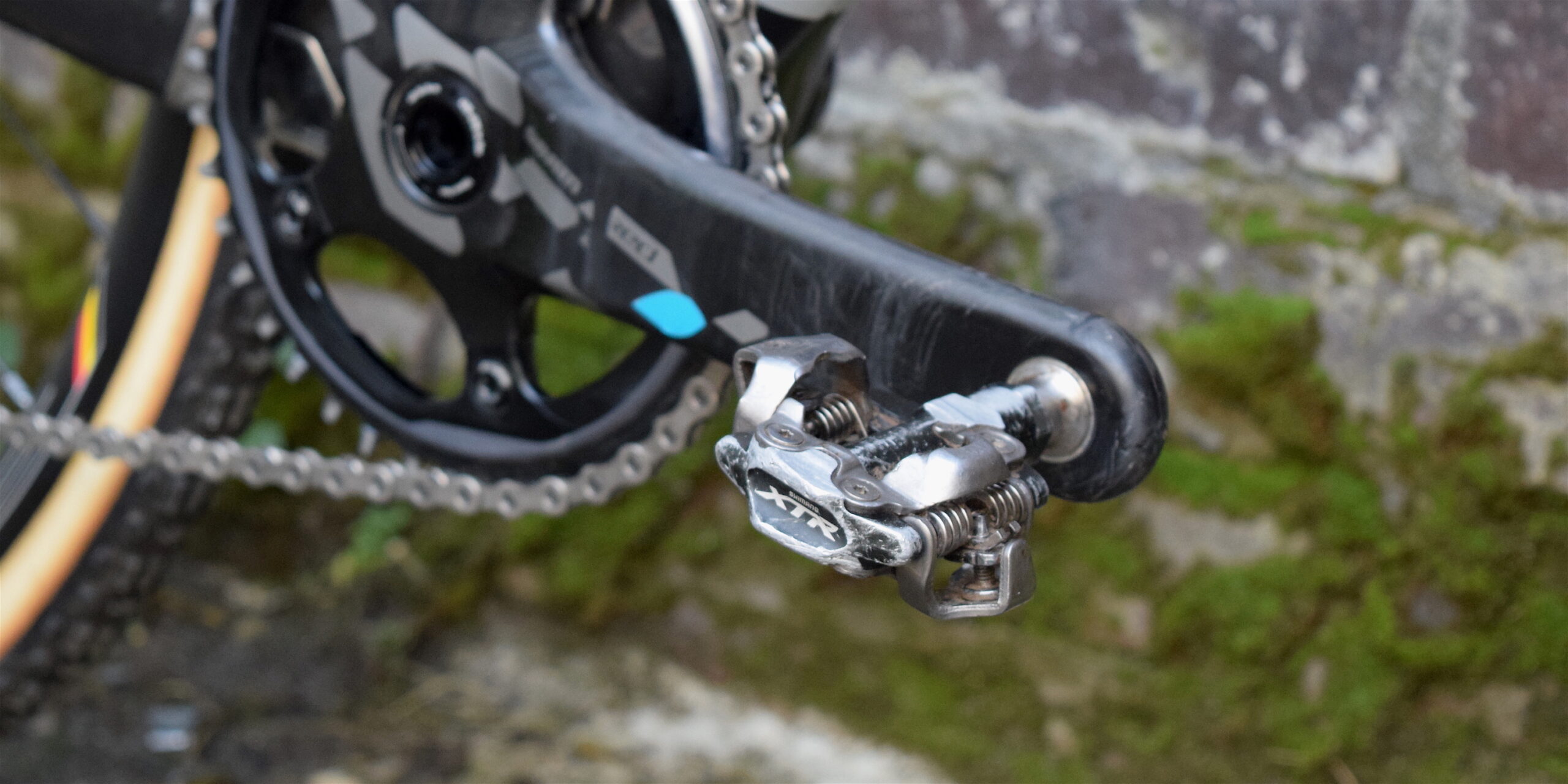 Shimano’s XTR pedals are still quite simply the best. They’re better than all the rest. 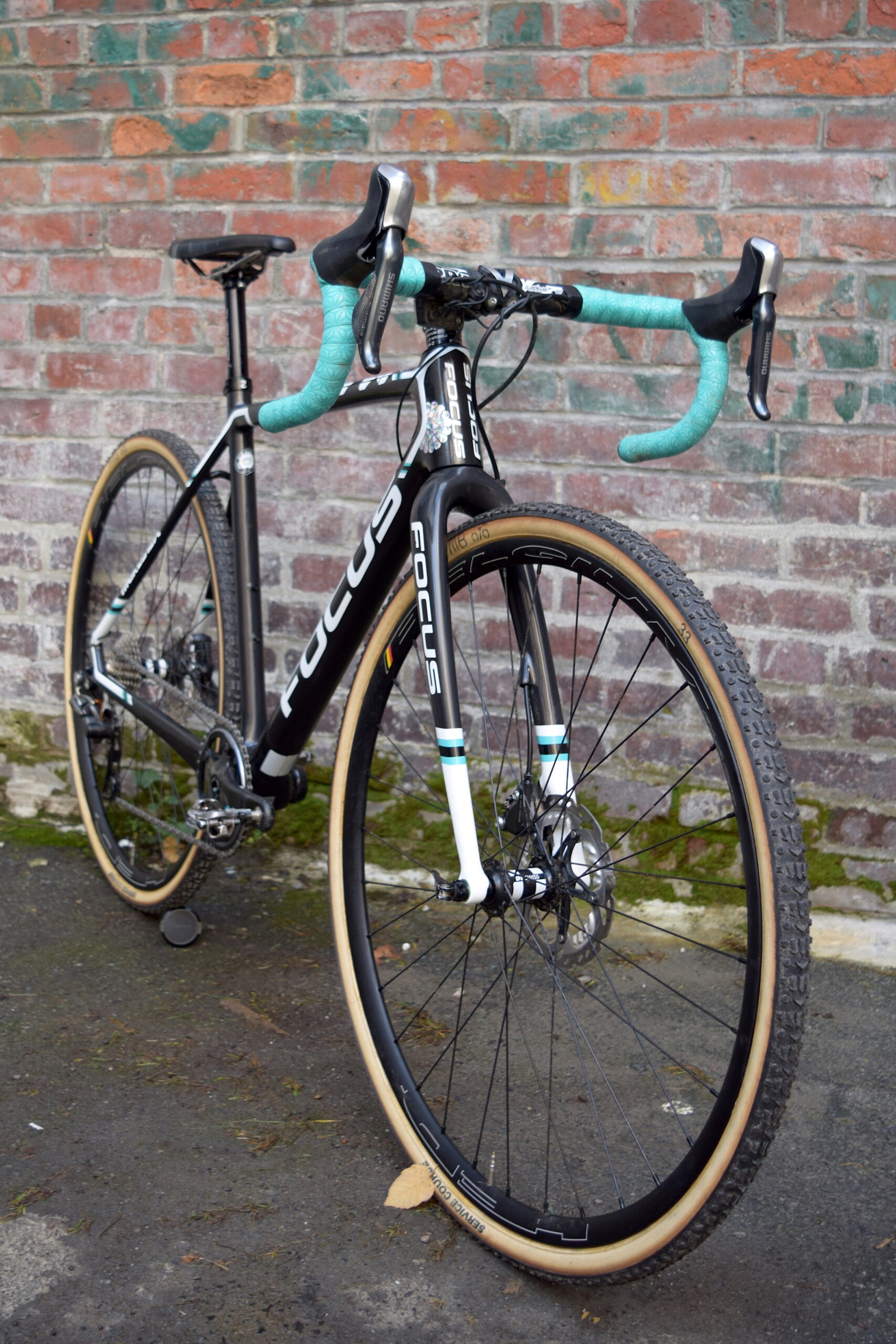